The second annual Awards Ceremony for the SXB Write A Story Competition was held on Thursday, April 23, 2015, at La Librairie Kléber in Strasbourg.

Over a hundred people were in attendance as the three judges announced the winners and runners-up in each of the four categories.

After the conferral of awards, three of the four winners read their stories aloud (the fourth not being able to attend). A reception was held aftedrwards, where attendees could meet the judges, winners and runners-up. 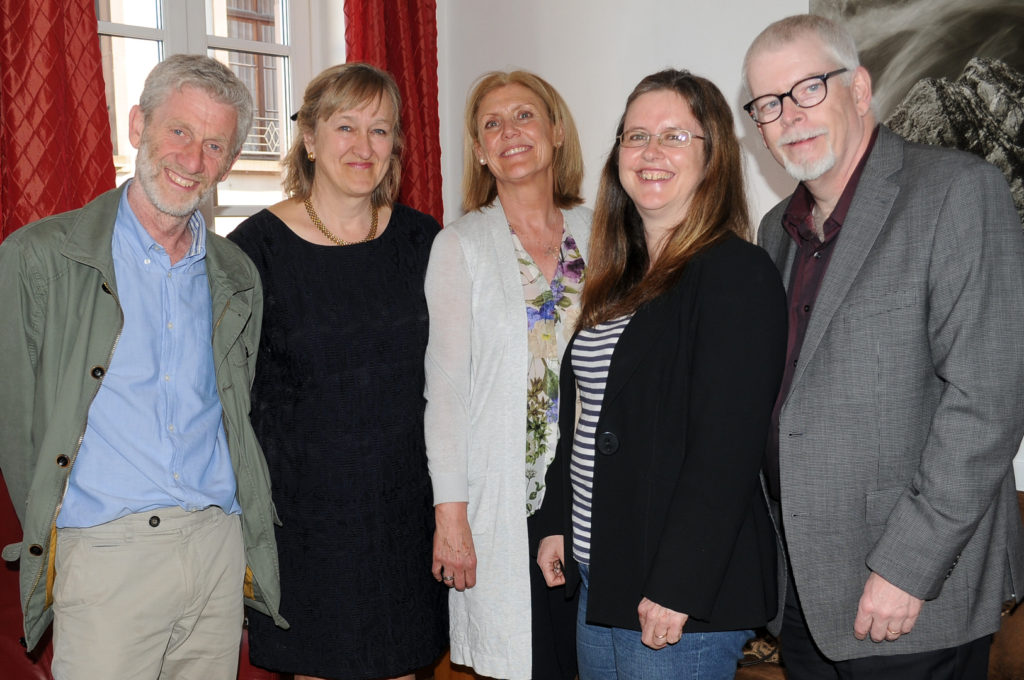 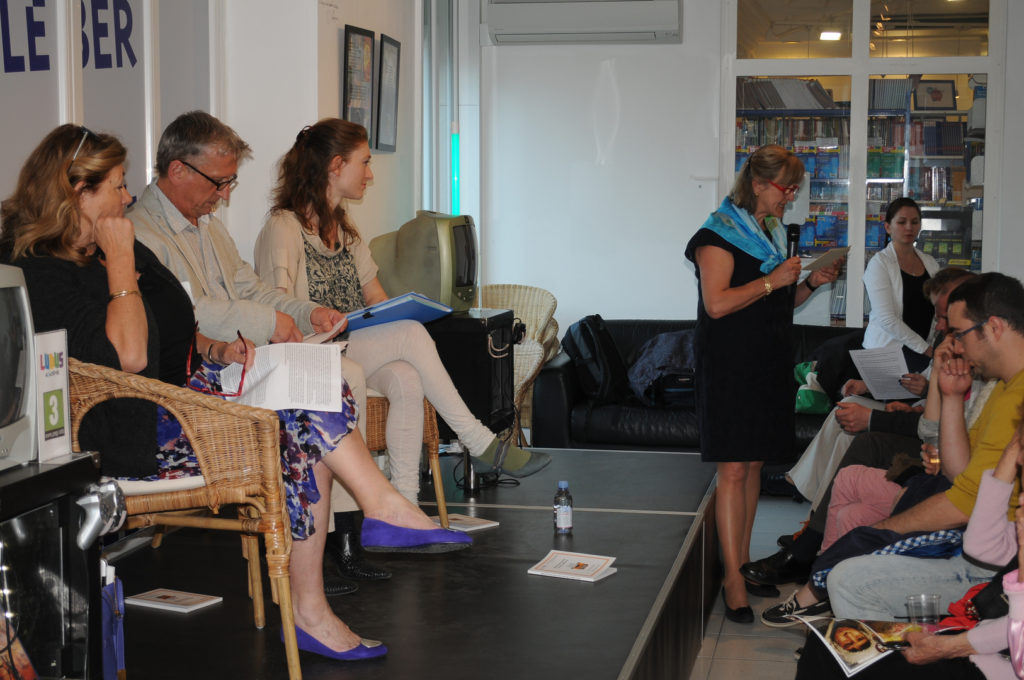 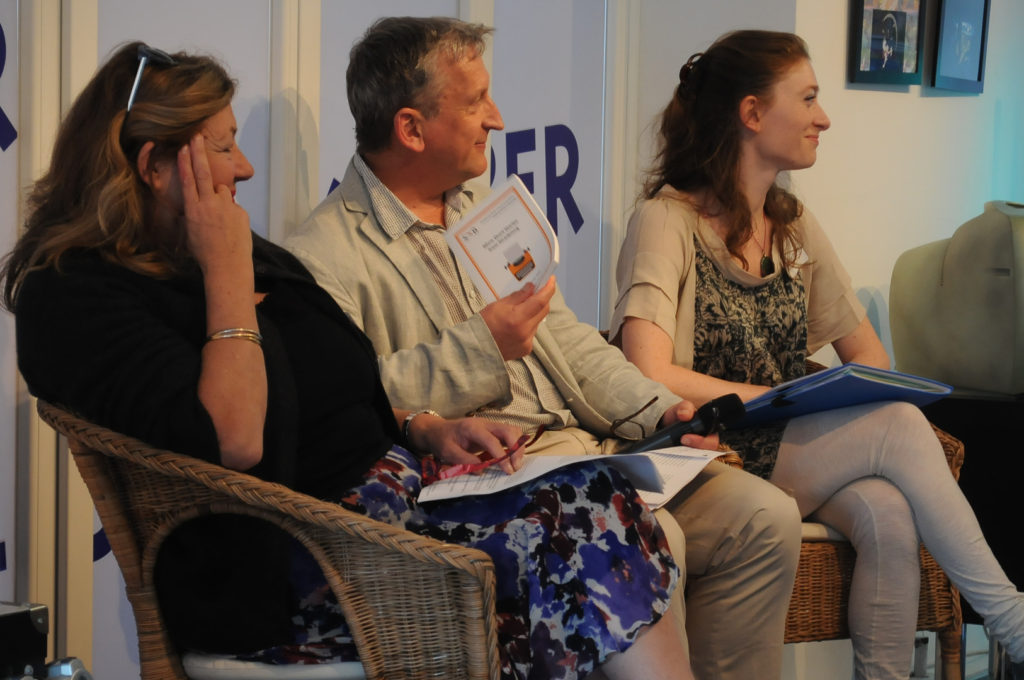 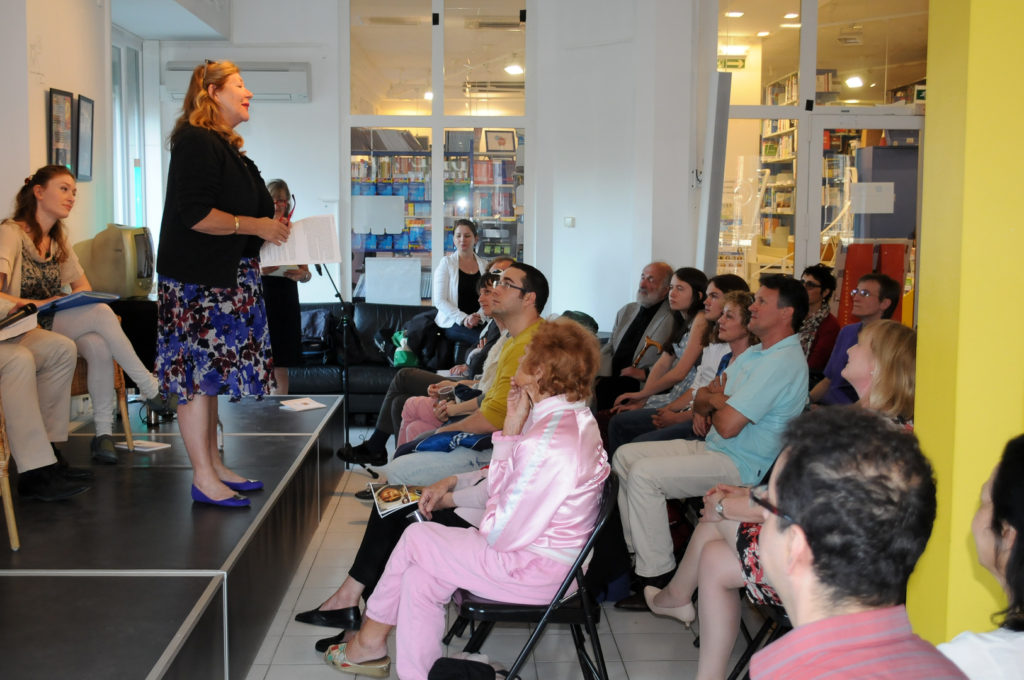 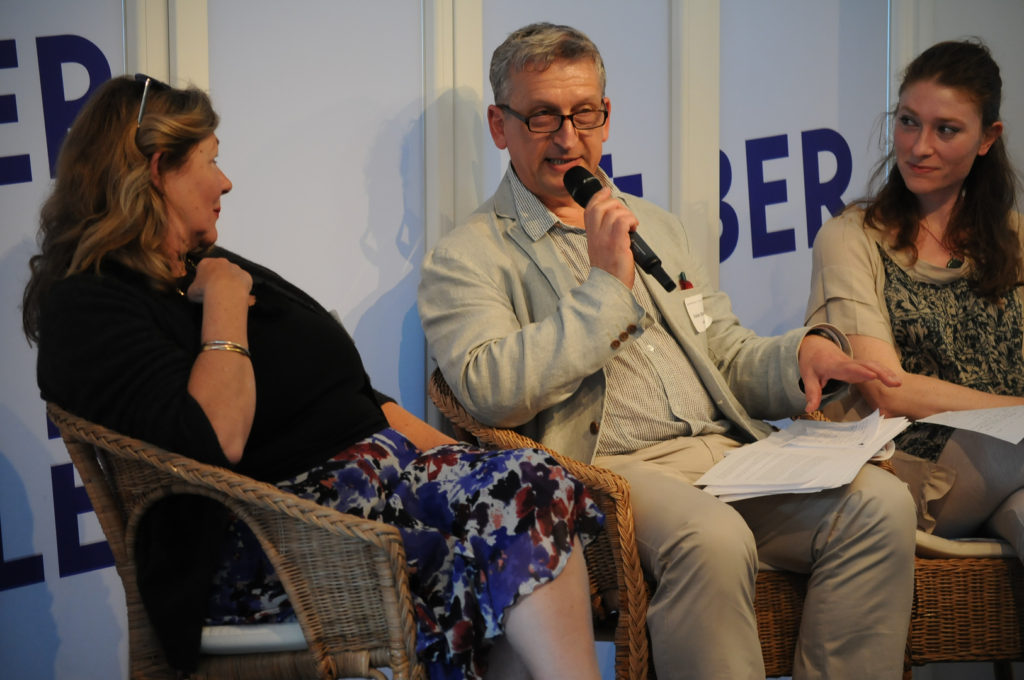 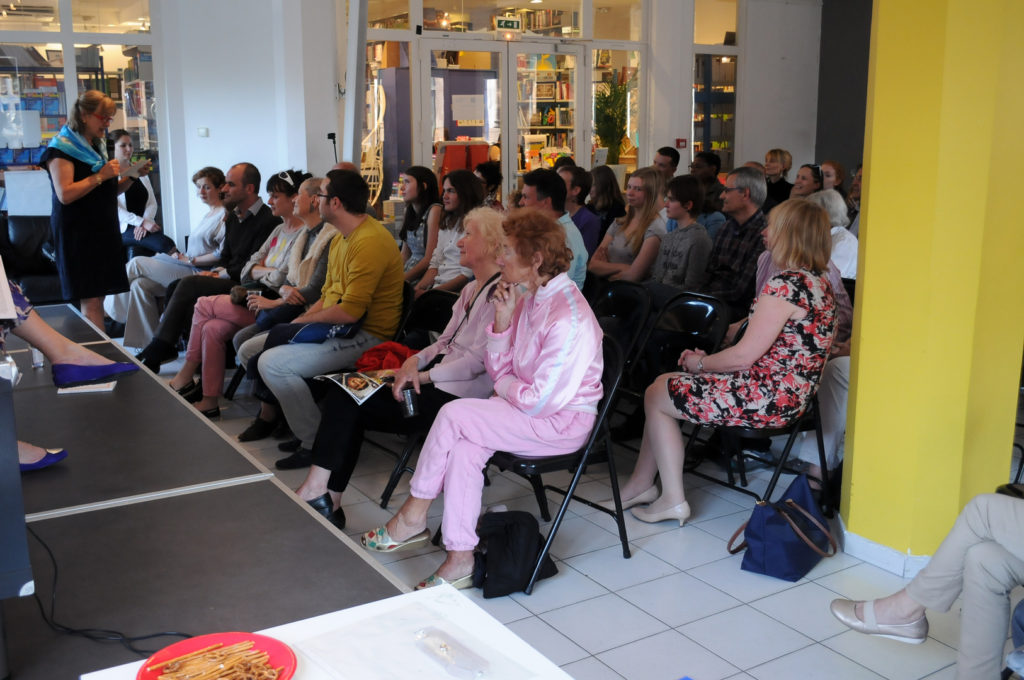 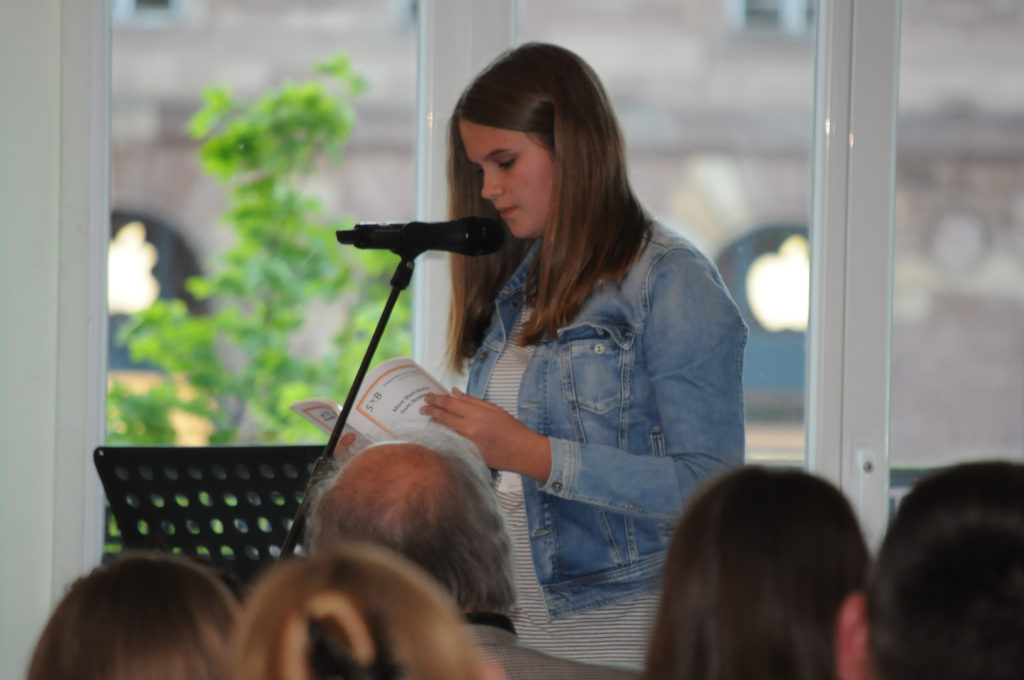 “It Is” by Alice Neville 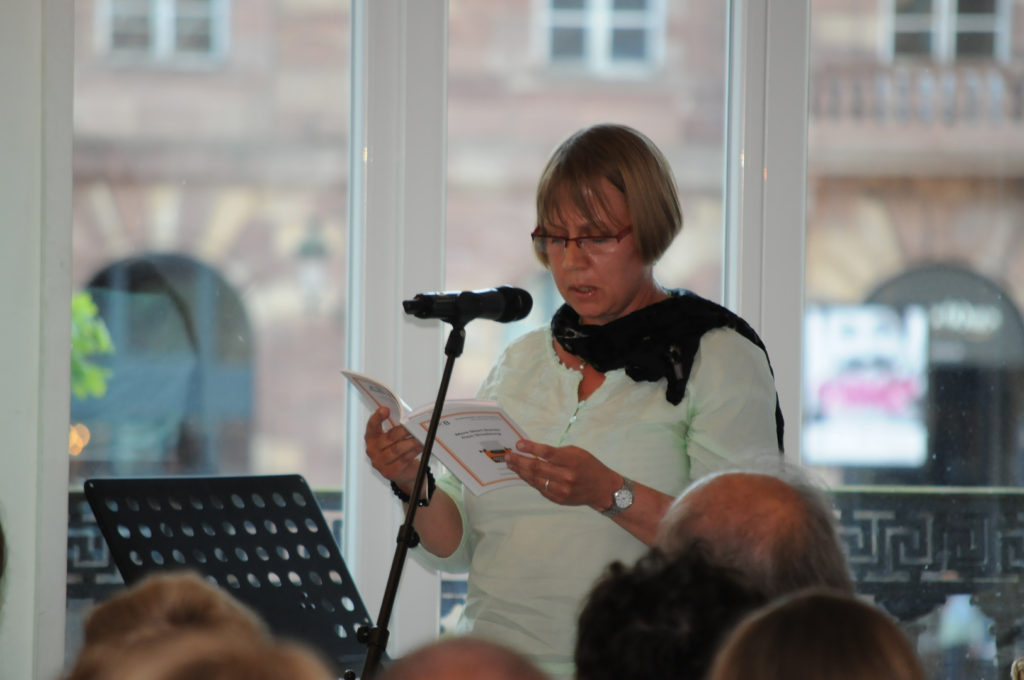 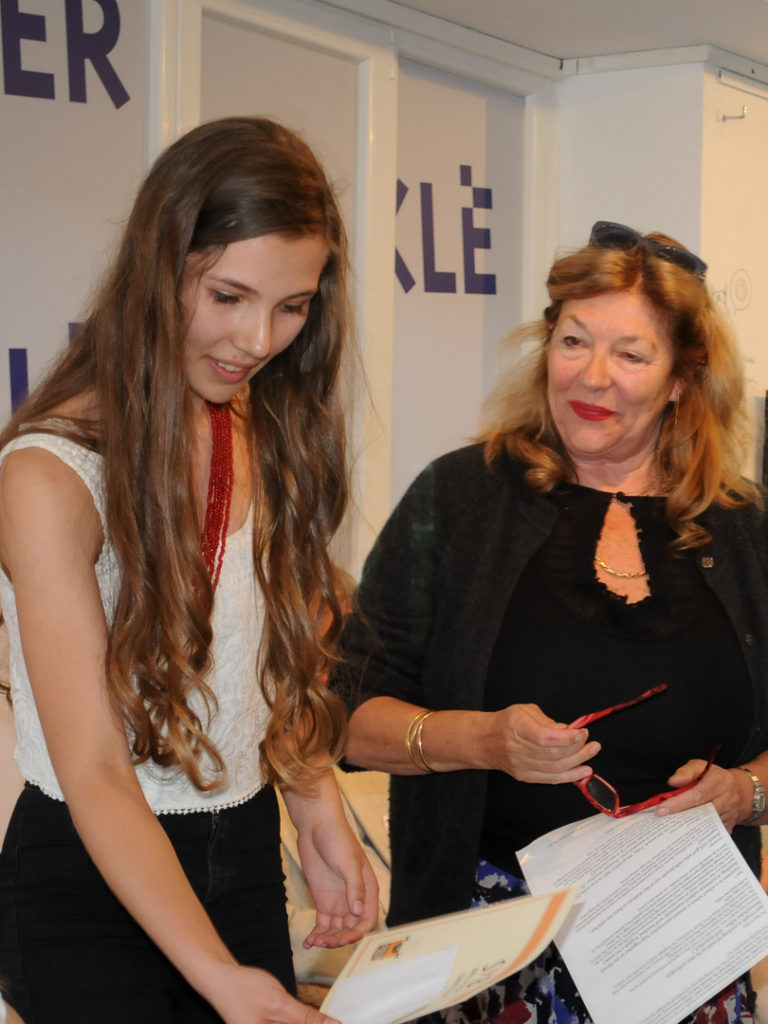 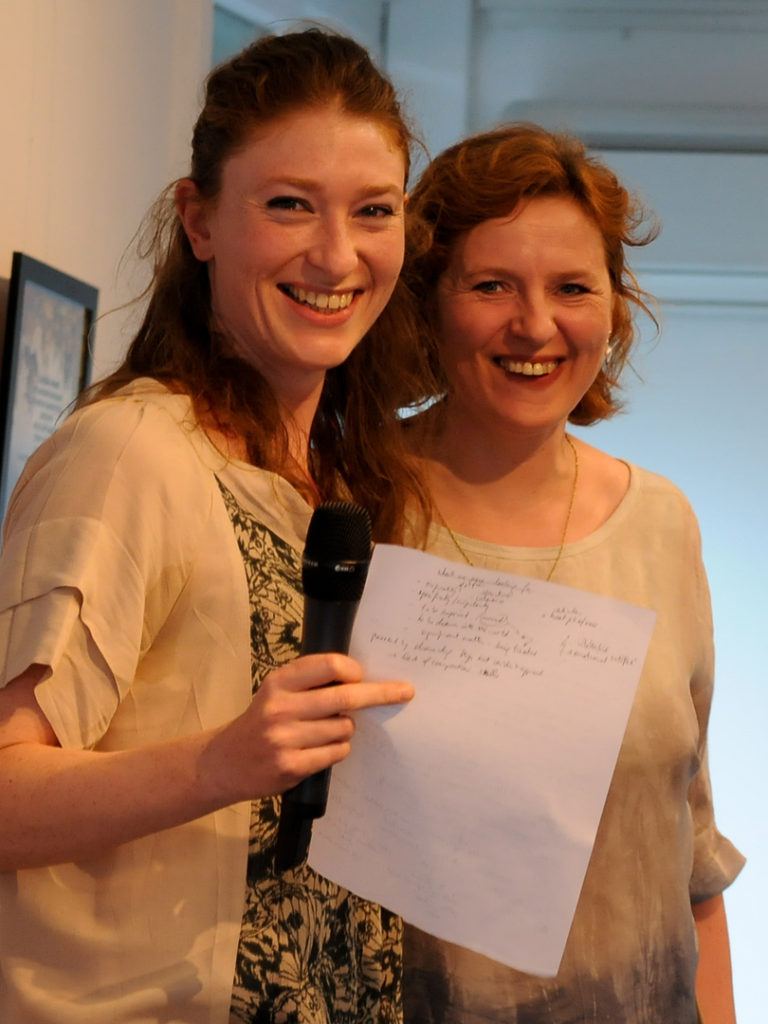 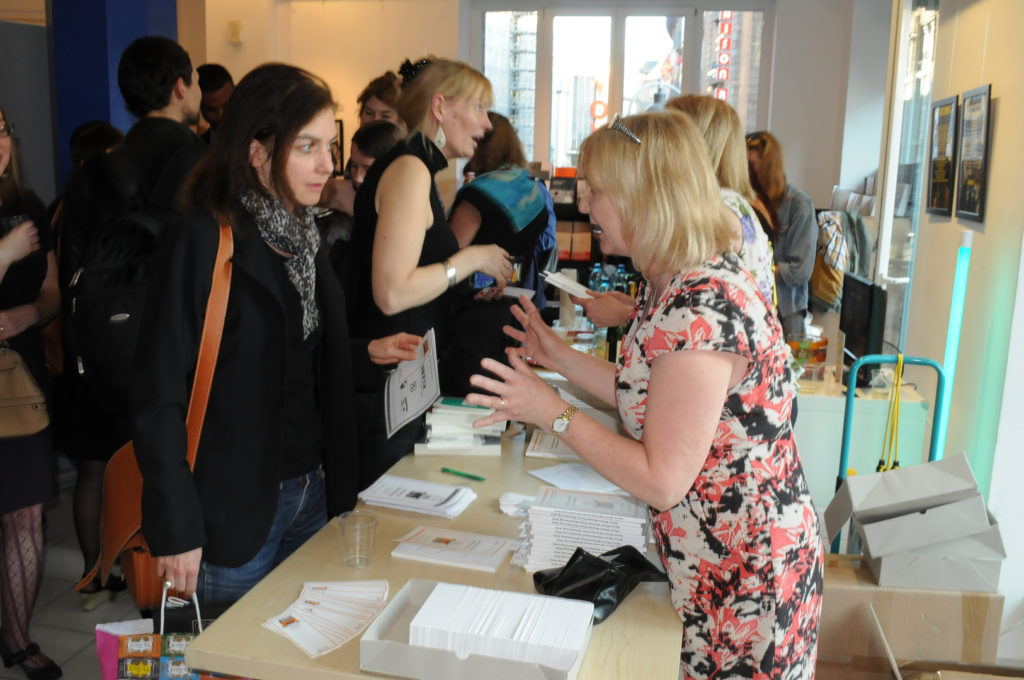 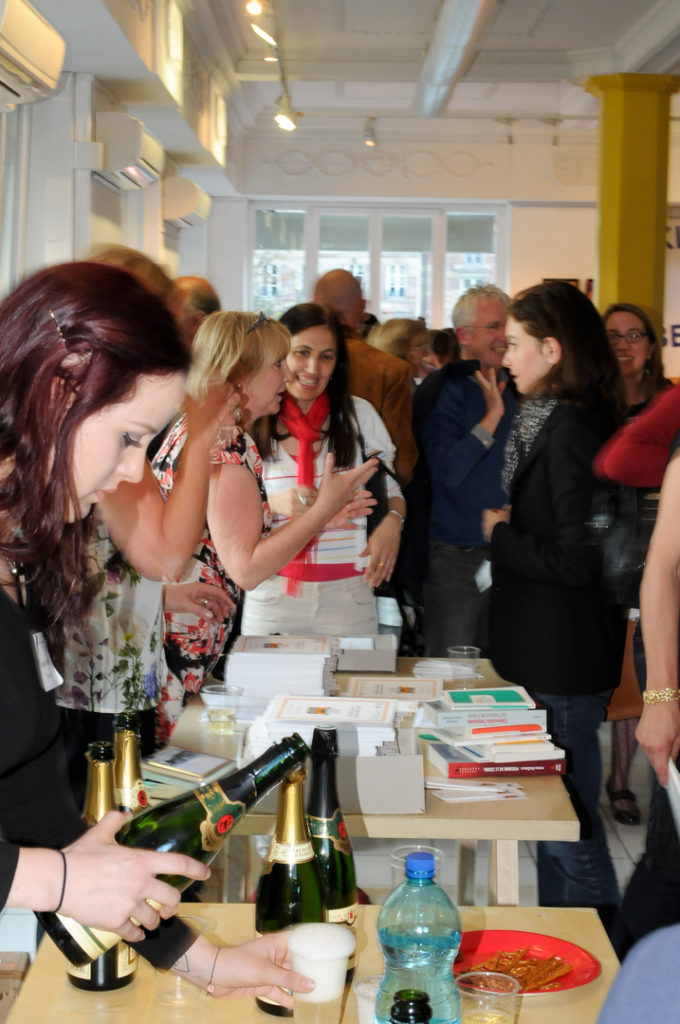